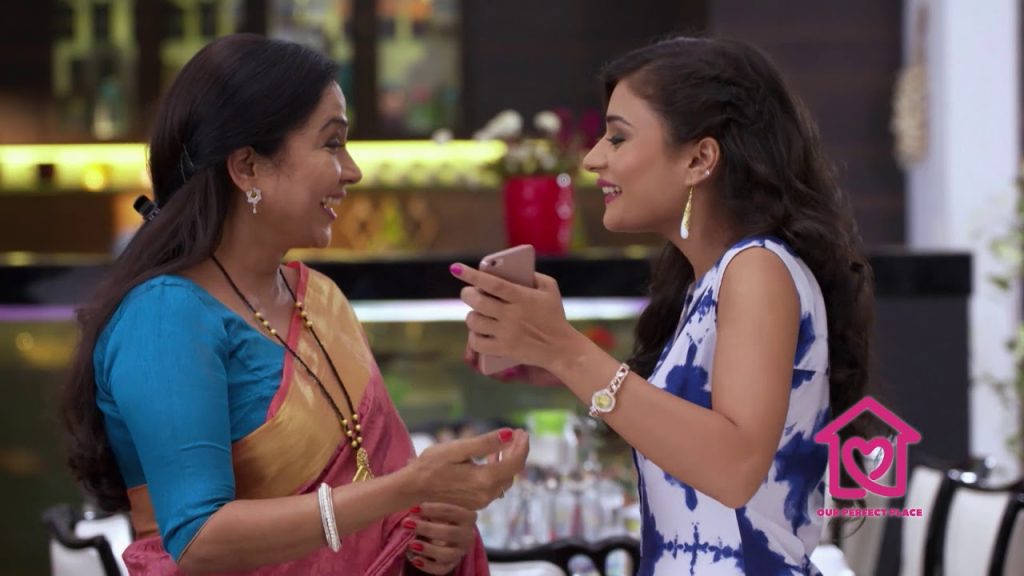 The episode starts as Tanu/Shree asks Sam to leave Hetal. He asks what did he do. She says she made a mistake by telling him about Hetal’s feelings, she does not want him to repeat with Hetal what Rahul did with Tanu. He asks how does she know. She gets nervous and says Ila aunty informed her. He is also from same family and she is worried about Hetal.

Sam says whatever happened that time was because bapuji was very strict and rejected Rahul’s girlfriend. She says even now his bapuji will reject Hetal. Sam says Bapuji is in ashram now and maa has kept whole family united. Now they take their own decisions and live happily together.

She says even then, she does not want Hetal to go through what Tanu went through. He takes her to home temple and promises that he will not leave Hetal for ever and takes even his mother’s oath. She stands silently. He asks even now if she does not trust him. She says she trusts him, but hearing what Rahul did to his girlfriend. Sam asks what she knows about Rahul. Rahul backed off as bapuji got a heart attack and took promise that he will not marry Tanu.

Whole house knows that Rahul will not marry anyone in life and just cries holding Tanu’s photo. He is suffering each day and gets heavily inebriated, but Tanu married someone within 4 months and left forever. Tanu stands dumb struck. Sam opens home door and says she can see Rahul’s suffering. He leaves.

Tanu cries in front of devi maa that her Rahul is suffering each day and remembering her, she cannot even go in front of him for Sam and Hetal’s sake. She loudly calls Rahul, which surprisingly nobody in family hears except Rahul. Rahul sipping alcohol hears Tanu’s voice. He sees water mug empty and walks down limping murmuring Tanu. He reaches kitchen limping and picks water from fridge repeating Tanu. Tanu watches him hiding and cries.

Our Perfect Place 19 May 2020 Update continues as Uday is at Prachi’s house ad sees her fighting with her boyfriend Ricky over phone for not attending her birthday party. Hetal eagerly waits for Sam. Door bell rings. Hetal and Uday rush to open door. Sam enters distressed. Hetal hugs him followed by Uday. Hetal asks him what happened. He says nothing and asks how is the party going on. Uday says Prachi is fighting with Ricky and looks like they will breakup and extends hands for hifi. Hetal and Sam look at him angrily. He says sorry. They both laugh.

Hetal says Ricky is very mean and not fit for Prachi, so he should be happy. Someone informs that Prachi broke up with Ricky and is crying. They all 3 rush to Prachi and see her normal. Hetal asks if she is not crying. Prachi says why should she for mean Ricky, he went for a bike ride with his friends instead of attending her birthday. Uday says he like this nature of her. Prachi laughs. They all laugh along.

Rahul continues reminiscing Tanu and limping. Tanu continues crying. Rahul feels Tanu’s presence. He slips and Tanu gets concerned but does not come out. Rahul continues calling her name and crying. He sees someone standing behind curtain and pulls curtain and is surprised to see her. He gets very happy and seeing her crying pleads not to cry, he made her cry always and is very bad. He wipes her tears and continues pouring his heart out. A sad song plays in the background.

Heavily inebriated Rahul asks Tanu if he did any mistake that she left him. She nods no..He says then why she comes every night and then goes in the morning, meaning he imagines her every night under inebriation. He requests her not to leave him forever. They both imagine their marriage. Tanu is seen in a red bridal dress and Rahul in groom’s sherwani. Their eyes lock. They do pheras and marry. Taare hain baarati..song. They do pheras and finish their marriage. Rahul then gets romantic. She throws flowers on him. He walks very near to her. She shies. He tries to kiss her and she closes eyes. He lifts her.

Our Perfect Place 19 May 2020 Update ends as Rahul then makes her sit on bed and gets her veil from her purse. He then sniffs it happily. She reminisces their one of meetings where she reaches late. He says due to her nail art fetish, they lost a movie program and he is waiting for her since 2 hours. She comes out of flashback. He ties her hands with veil and says she always leaves her in the morning, now he will not let her go now. He falls asleep on her lap. Tanu continues crying emotionally. 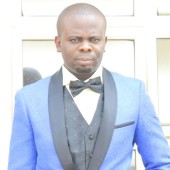