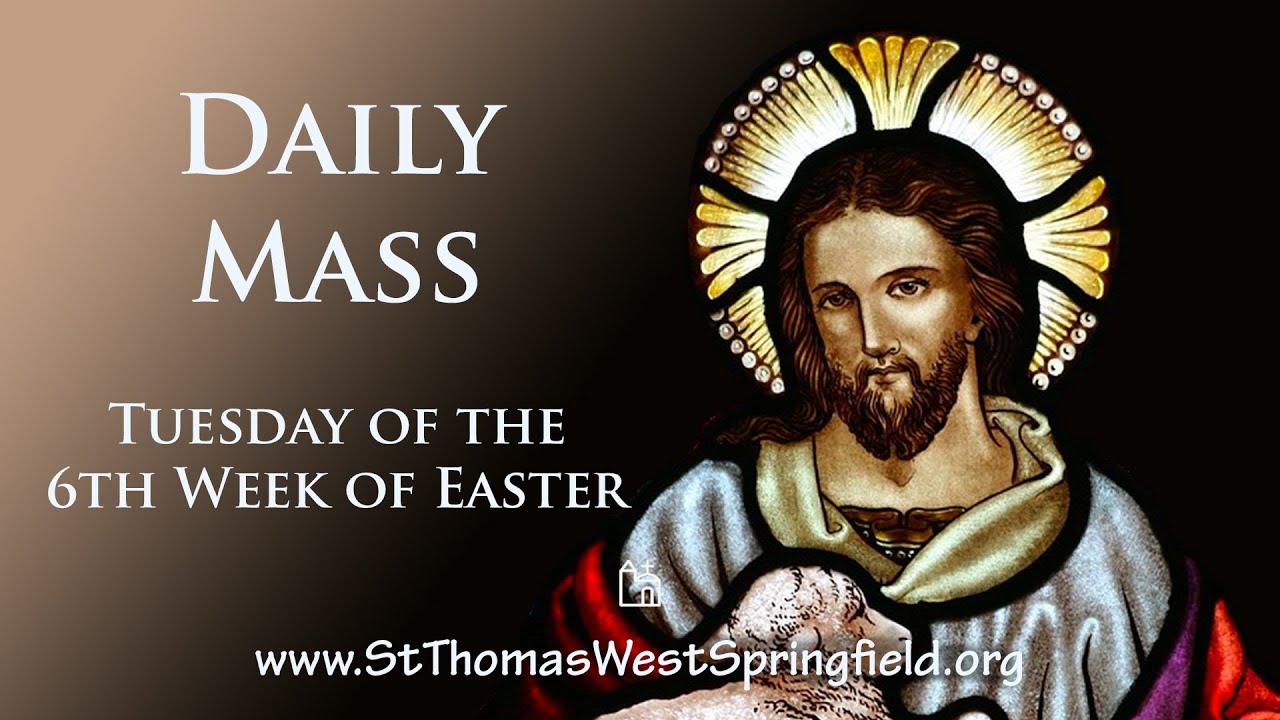 Reading 1, Acts 16:22-34
22 The crowd joined in and showed its hostility to them, so the magistrates had them stripped and ordered them to be flogged.

23 They were given many lashes and then thrown into prison, and the gaoler was told to keep a close watch on them.

24 So, following such instructions, he threw them into the inner prison and fastened their feet in the stocks.

25 In the middle of the night Paul and Silas were praying and singing God’s praises, while the other prisoners listened.

26 Suddenly there was an earthquake that shook the prison to its foundations. All the doors flew open and the chains fell from all the prisoners.

27 When the gaoler woke and saw the doors wide open he drew his sword and was about to commit suicide, presuming that the prisoners had escaped.

28 But Paul shouted at the top of his voice, ‘Do yourself no harm; we are all here.’

29 He called for lights, then rushed in, threw himself trembling at the feet of Paul and Silas,

31 They told him, ‘Become a believer in the Lord Jesus, and you will be saved, and your household too.’

32 Then they preached the word of the Lord to him and to all his household.

33 Late as it was, he took them to wash their wounds, and was baptised then and there with all his household.

34 Afterwards he took them into his house and gave them a meal, and the whole household celebrated their conversion to belief in God.