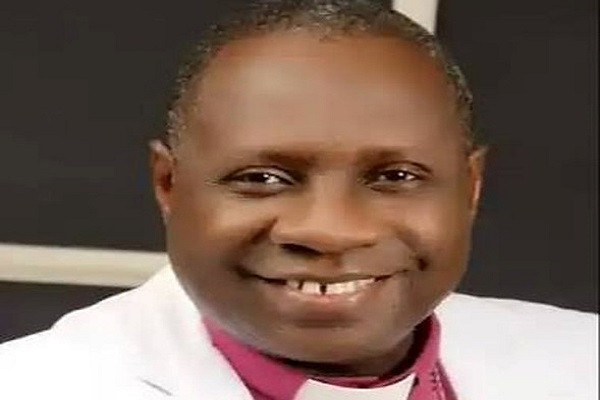 CAN Appoints Most Rev Daniel Okoh As New President

Most Rev Daniel Okoh As New President Becomes CAN President

Most Rev. Daniel Okoh has emerged as the new president of the Christian Association of Nigeria (CAN). The association’s General Secretary, Joseph Daramola, disclosed this in a statement in Abuja, on Tuesday, July 26.

The umbrella body for Christians in Nigeria is scheduled to hold its general assembly on July 27 to usher in the new administration. The assembly also marks the end of the tenure of Samson Olusupo Ayokunle and members of the national executive under his team.

The Christian Association of Nigeria (CAN) is an umbrella organisation containing numerous Christian denominations in Nigeria. It was founded in 1976, and originally only contained the Catholic Church and mainline Protestant groups. However, it later expanded to include Pentecostal churches as well.

CAN Appoints Most Rev Daniel Okoh As New President

In 2000, the CAN protested the adoption of Sharia law in northern states. In February 2006, while President of the organisation, Akinola issued a statement in response to Muslim violence against Christians, telling Muslims that they did not have a “monopoly on violence”. The following day, Christians rioted in retaliation against Muslims, leading to more than 70 deaths. Akinola later claimed his statements had been misinterpreted in the western media. He even threatened to resign in case the riots should continue.( CAN Appoints Most Rev Daniel Okoh)

On 2 May 2004, more than 630 christian were killed in Yelwa, Nigeria. The dead were pinned white name tags identifying them as members of the CAN. The massacre is known as the Yelwa massacre. In September 2007, the organisation endorsed a social security plan put forth by Jigawa State Governor Sule Lamido.

Thanks For Reading CAN Appoints Most Rev Daniel Okoh As New President.

ASUU And FG Reach A Deadlock Strike To Continue