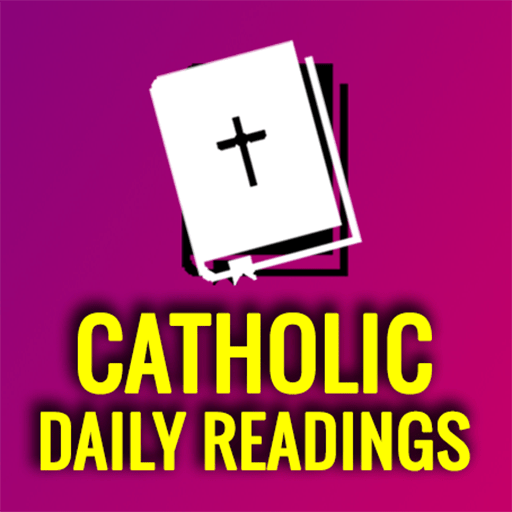 36 How foolish! What you sow must die before it is given new life;

37 and what you sow is not the body that is to be, but only a bare grain, of wheat I dare say, or some other kind;

42 It is the same too with the resurrection of the dead: what is sown is perishable, but what is raised is imperishable;

45 So the first man, Adam, as scripture says, became a living soul; and the last Adam has become a life-giving spirit.

46 But first came the natural body, not the spiritual one; that came only afterwards.

47 The first man, being made of earth, is earthly by nature; the second man is from heaven.

48 The earthly man is the pattern for earthly people, the heavenly man for heavenly ones.

11 in God I put my trust and have no fear; what can mortal man do to me?

12 I am bound by the vows I have made, God, I will pay you the debt of thanks,

13 for you have saved my life from death to walk in the presence of God, in the light of the living.

Gospel, Luke 8:4-15
4 With a large crowd gathering and people from every town finding their way to him, he told this parable:

5 ‘A sower went out to sow his seed. Now as he sowed, some fell on the edge of the path and was trampled on; and the birds of the air ate it up.

6 Some seed fell on rock, and when it came up it withered away, having no moisture.

7 Some seed fell in the middle of thorns and the thorns grew with it and choked it.

8 And some seed fell into good soil and grew and produced its crop a hundredfold.’ Saying this he cried, ‘Anyone who has ears for listening should listen!’

9 His disciples asked him what this parable might mean,

10 and he said, ‘To you is granted to understand the secrets of the kingdom of God; for the rest it remains in parables, so that they may look but not perceive, listen but not understand.

11 ‘This, then, is what the parable means: the seed is the word of God.

12 Those on the edge of the path are people who have heard it, and then the devil comes and carries away the word from their hearts in case they should believe and be saved.

13 Those on the rock are people who, when they first hear it, welcome the word with joy. But these have no root; they believe for a while, and in time of trial they give up.

14 As for the part that fell into thorns, this is people who have heard, but as they go on their way they are choked by the worries and riches and pleasures of life and never produce any crops.

15 As for the part in the rich soil, this is people with a noble and generous heart who have heard the word and take it to themselves and yield a harvest through their perseverance.