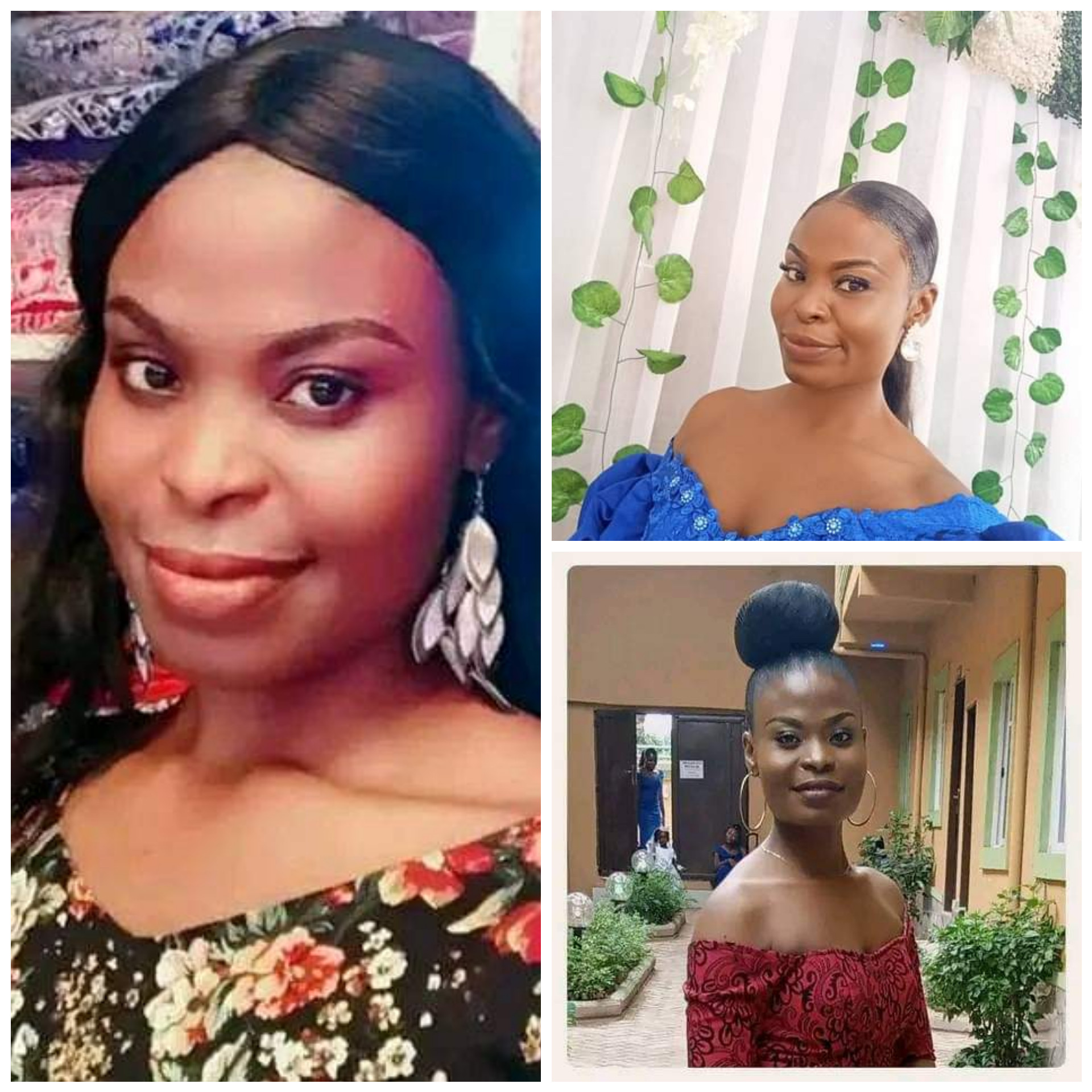 A member of the National Youth Service Corps (NYSC) Chioma Eunice Igweike, who was allegedly abducted has been found dead with vital parts of her body missing.

It was gathered that the deceased left her house on Wednesday, July, 20, 2022, for the three weeks orientation course at the Ogun State NYSC camp. According to friends and former coursemates, the Federal Polytechnic Oko graduate was kidnapped and killed by suspected ritialists.

A former neighbour of the deceased wote: “TRIBUTE TO MY NEIGHBOR Hearing the news of your death should be included Among one of the best shocks of my life, being admitted into the HND programme at federal polytechnic oko, you personally gave me and my friend lodge of which you happens to be an occupant of the lodge as well. Fortunately for me, you happens to be my neighbor, we joked together, vibed together, gosh!!!!!!!!!.I can remember the stress we went through in school before graduation. The quizzes, assignments, examinations etc.

“I can vividly remember how other of your classmates used to come to our lodge for lectures as a result of your brilliant approach to most of your departmental courses,I can remember I haven’t had any issue with you for once since we stayed together as neighbors.(something that’s very rare in this generation) And this is how you ended up. I first thought that it was a joke when I heared that you were missing,then days later I now later heared they have taken your life. Rip my hero. Farewell  to u chioma.”