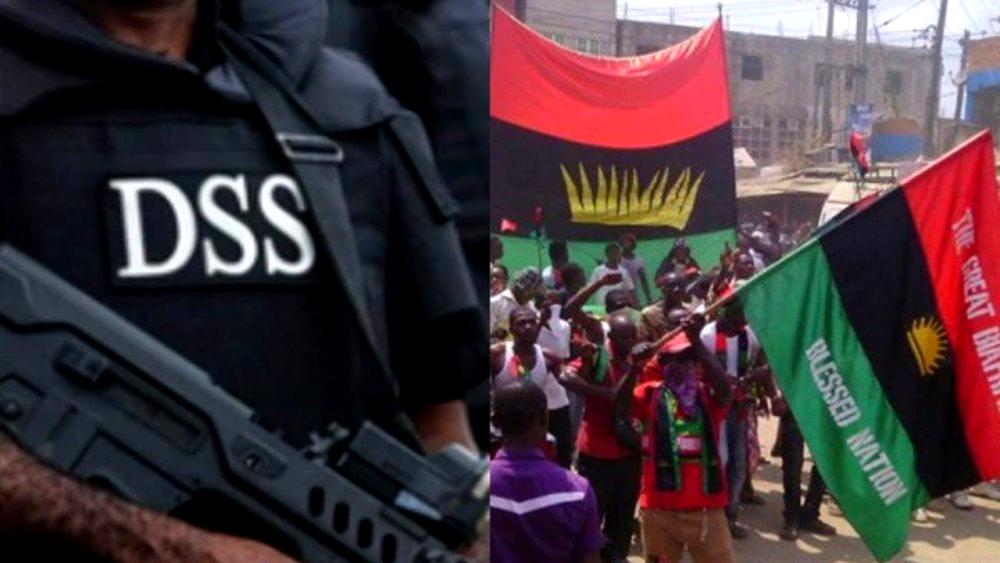 The Indigenous People of Biafra (IPOB) has demanded that its detained leader, Nnamdi Kanu be released unconditionally from the custody of the Department of State Services (DSS) due to rising insecurity in the nation’s capital, Abuja.

IPOB urged the federal government and its security agents to act on the demand of the United Nations Working Group to free Kanu as it stressed that the federal capital territory is unsafe.

The separatist group said this in a statement by its media and publicity secretary, Emma Powerful on Thursday.

IPOB, in the statement, partly said, “The attention of the Indigenous People of Biafra (IPOB) has been drawn to the sudden closure of all the public schools operating in Abuja because of the threats from terrorists to take over Abuja and entire Nigeria

“IPOB, therefore, demands immediate release of the leader of the Indigenous People of Biafra Mazi Nnamdi Kanu from the DSS dungeon in Abuja by the Nigerian government and her DSS.

They said: “We are reminding Nigeria and her Security Agencies that the world through the UN Right group has mandated for the unconditional release of Mazi Nnamdi Kanu and the appropriate compensation paid to him without delay because he committed no crime against Nigeria and her sovereignty. “The UN Group further warned that if anything untoward happens to him it will be disastrous to Nigeria, and IPOB is ready to carry this order to the letter.
IPOB Demands For Immediate Release of Nnamdi

“We are advising the government of Nigeria to urgently release Mazi Nnamdi Kanu unconditionally before their planned jihad in Abuja. We are monitoring them and the shenanigans they are playing with their terrorist collaborators to take over the government.

“IPOB is neither bothered nor interested in the plan of the terrorists to overrun the Nigeria government which we have rejected, our concern is the safety of our leader. We, therefore, demand that the Nigerian government must release the leader of IPOB now because he committed no crime as enunciated by the UN Right group.