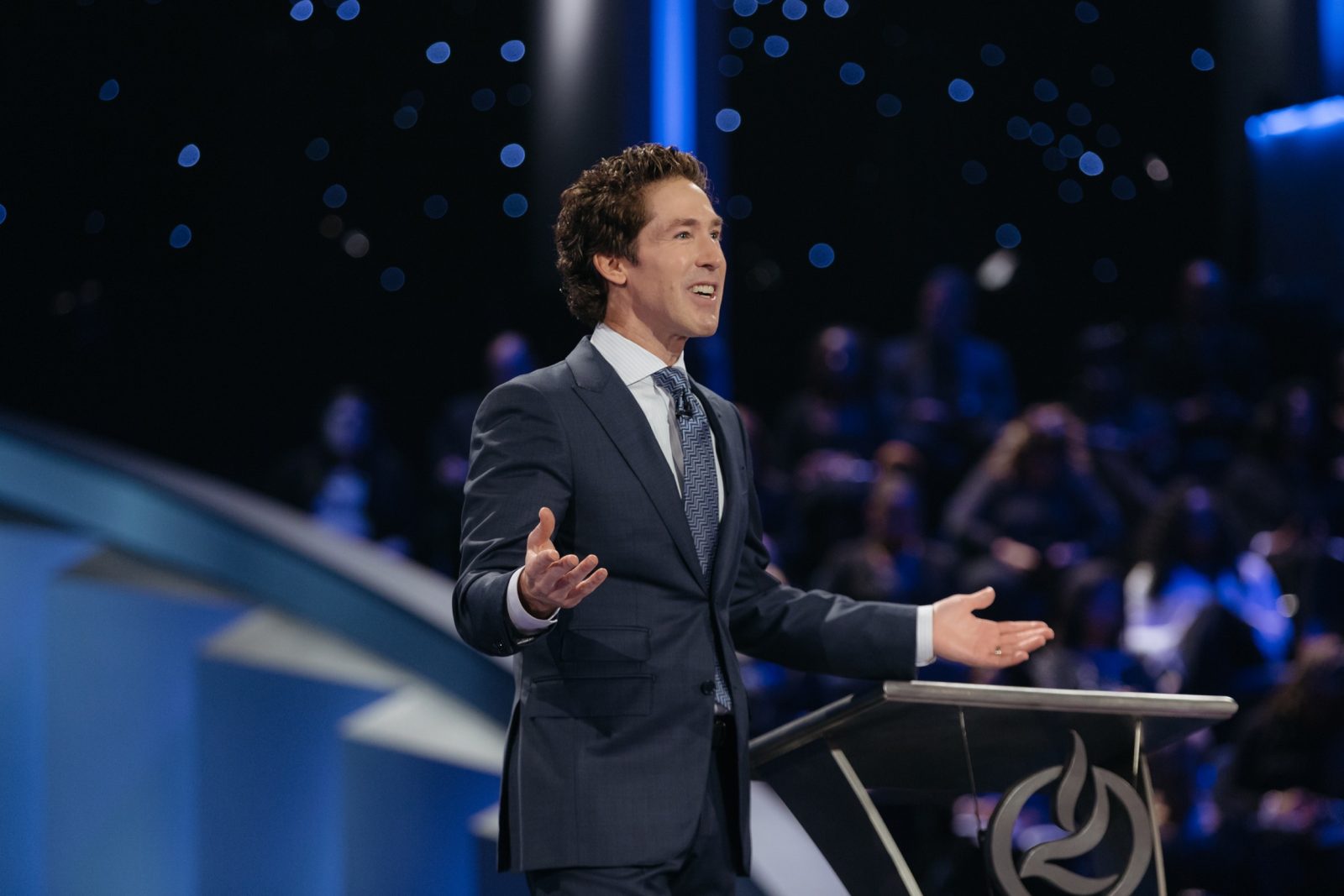 Our words have creative power. When we speak something out, we give it the right to come to pass. It’s one thing to believe you’re healed, but when you say, “I am healed,” that releases the healing. It’s not enough to just believe you have favor, that you’re blessed, that you’re going to fulfill your dreams. The Scripture says the spirit of faith is in our words. When you say, “I have favor and I’m coming out of debt,” good breaks will find you, the right people will track you down. You can think positive, believe for favor, and pray for God’s blessings—that’s all good—but nothing happens until you speak.

If you’re fighting a sickness, it’s easy to talk about the medical report and say, “I don’t think I’ll ever get well.” When you speak that out, you’re calling in more defeat, more sickness. You need to change what you’re saying. The Scripture says, “Let the weak say, ‘I am strong’” (Joel 3:10). It doesn’t say to let the weak call five friends and discuss the problem. That’s giving life to the negative. I’m not asking you to deny the facts, but to say what God says about you. Your report should be, “God is restoring health to me. The number of my days He will fulfill.”

My mother wouldn’t be alive today, after being diagnosed with terminal liver cancer in 1981, if she had not done this. It’s not enough to just not say anything negative; you have to be on the offensive. All through the day back then, I would hear her quoting Scriptures. When someone asked how she was doing, hers was never a sad song: “Poor old me, it’s hard. I don’t understand it.” Her report was, “I am healed. With long life God will satisfy me. What He started in my life, He’s going to finish.” She felt weak, didn’t feel healed, but she said, “I am strong.” The medical report said she was done, but she said, “I will live and not die.” She got in agreement with God and released the miracle in her mouth. Thirty-nine years later, she’s alive and healthy.

The miracle is in your mouth. There is healing, there is freedom, there are new levels in your mouth. Get in agreement with God and declare what He put in your heart. Let me help you get started with this declaration: “I am blessed. I am prosperous. I am forgiven. I am healthy. I am free. I have the favor of God. Dreams are coming to pass. Problems are turning around. New doors are opening. I’m excited about my future. I will become all God created me to be, in Jesus’ Name.”

Thanks and God Bless You for reading Joel Osteen Sermon: Create with Your Words