American actor, 34, who appeared in “The Walking Dead” and “The Vampire Diaries”, Josh Turner has been arrested in Tennessee on a warrant from Oregon where he was reportedly released from custody by mistake.

Turner was arrested in Newport, Cocke County of Tennessee on February 13 after authorities were alerted of the error. The actor who will be extradited to Oregon, had been accused of a probation violation involving an assault in the state. 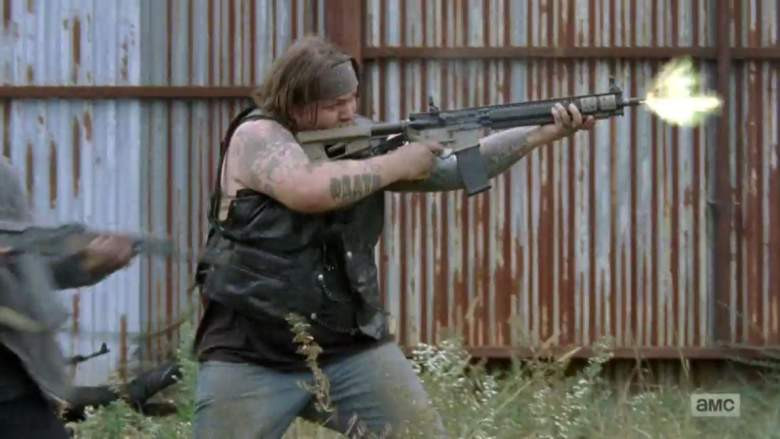 Josh started out at the former WWE training camp ‘Ohio Valley Wrestling’ and also appeared at major wrestling promotions throughout the United States before going into acting. He wrestled under the name Josh “TKO” Turner.

He appeared in 17 episodes of “The Walking Dead,” and he also had a small role in the HBO series “Watchmen,” plus an uncredited part in “Twilight.”