The Federal Bureau of Investigation announced this week its agents located 84 victims of underage sex trafficking and 37 missing children during a nationwide operation conducted in early August.

The national operation, which oversaw 391 localized initiatives across the country, took place in the first two weeks of August. (Over 250 Human Trafficking Victims Rescued)

U.S. Attorney General Merrick Garland issued a statement this week, voicing his gratitude for the men and women of the FBI and partnering agencies, like the National Center for Missing and Exploited Children, who helped rescue these abused children and adults.

“The Justice Department is committed to doing everything in our power to combat the insidious crimes of human trafficking that devastate survivors and their families,” he said, according to WTKR-TV. “I am grateful to the dedicated professionals of the FBI and our law enforcement partners across the country for their tireless work to rescue trafficking survivors, including exploited children, to investigate and prosecute the perpetrators of trafficking crimes, and to provide the services and support that survivors need and deserve.”

In addition to the incredible number of rescues made, agents also apprehended 85 suspects of child sexual exploitation and human trafficking offenses.

FBI Section Chief Jose Perez said these kinds of operations are successful when agents are able to take “a concentrated period of time where we’re just focused on the problem of child sex trafficking.”

“What we do is we sit down with our local partners and our task forces and identify certain areas where we know sex trafficking is prevalent, and we’ll dedicate resources and efforts to identify and remove victims from those areas,” he explained in a press release from the FBI.

Oliver Fladrich, a major with the Dunwoody Police Department in Georgia, thanked the FBI for its partnership in the operation, noting the access to federal resources has been helpful.

“It’s a great force multiplier for us,” he said of the FBI collaboration.

According to data collected by the NCMEC, runaways make up the vast majority of missing and minor cases reported to the nonprofit organization each year. In 2021 alone, the group worked with families, parents, and law enforcement agencies on 27,733 missing children cases. The NCMEC also found that 19% of the children who ran away from social services likely became trafficking victims.

Michelle DeLaune, president and CEO of the NCMEC, said, “The success of Operation Cross County reinforces what NCMEC sees every day. Children are being bought and sold for sex in communities across the country by traffickers, gangs, and even family members.”

Thanks For Reading Over 250 Human Trafficking Victims Rescued 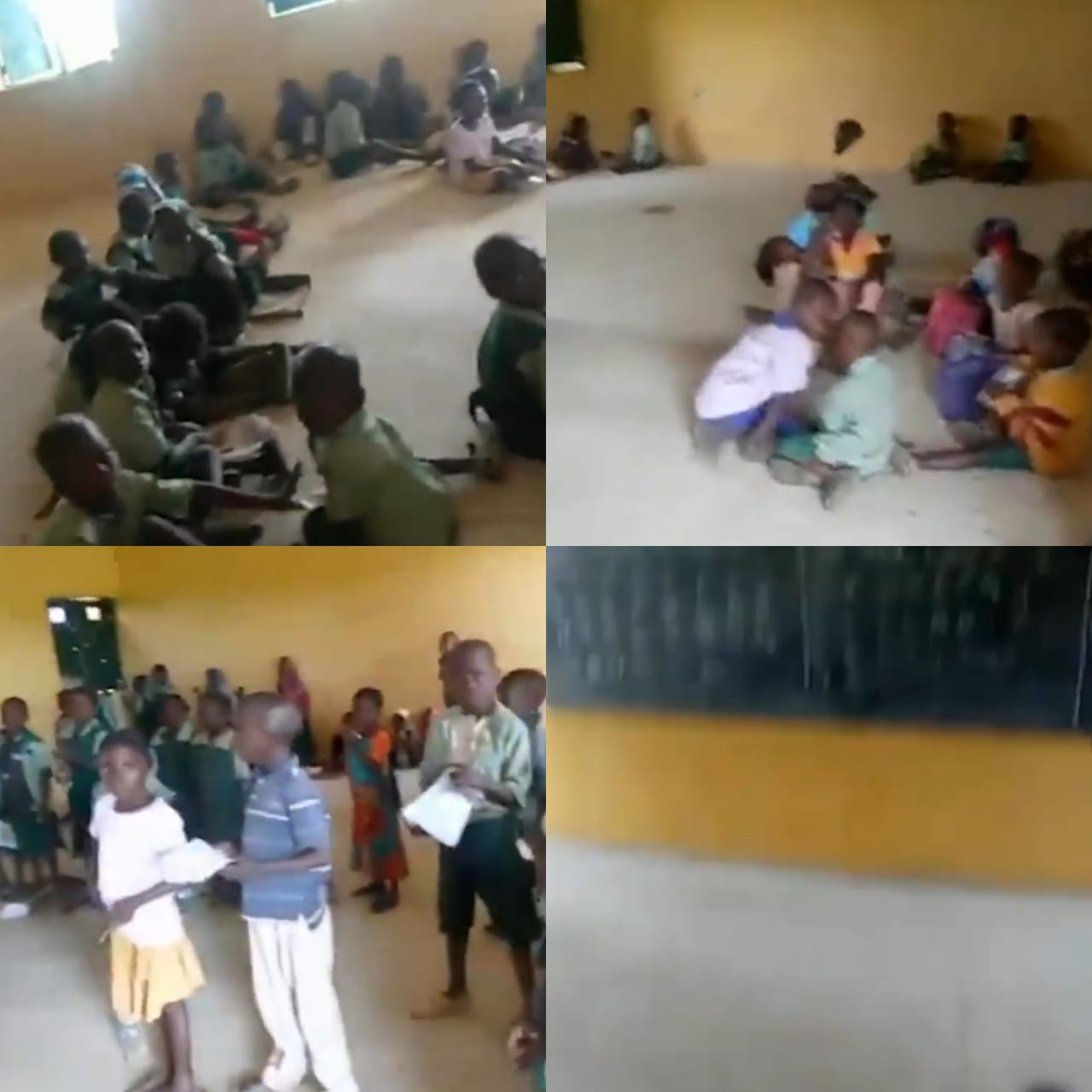