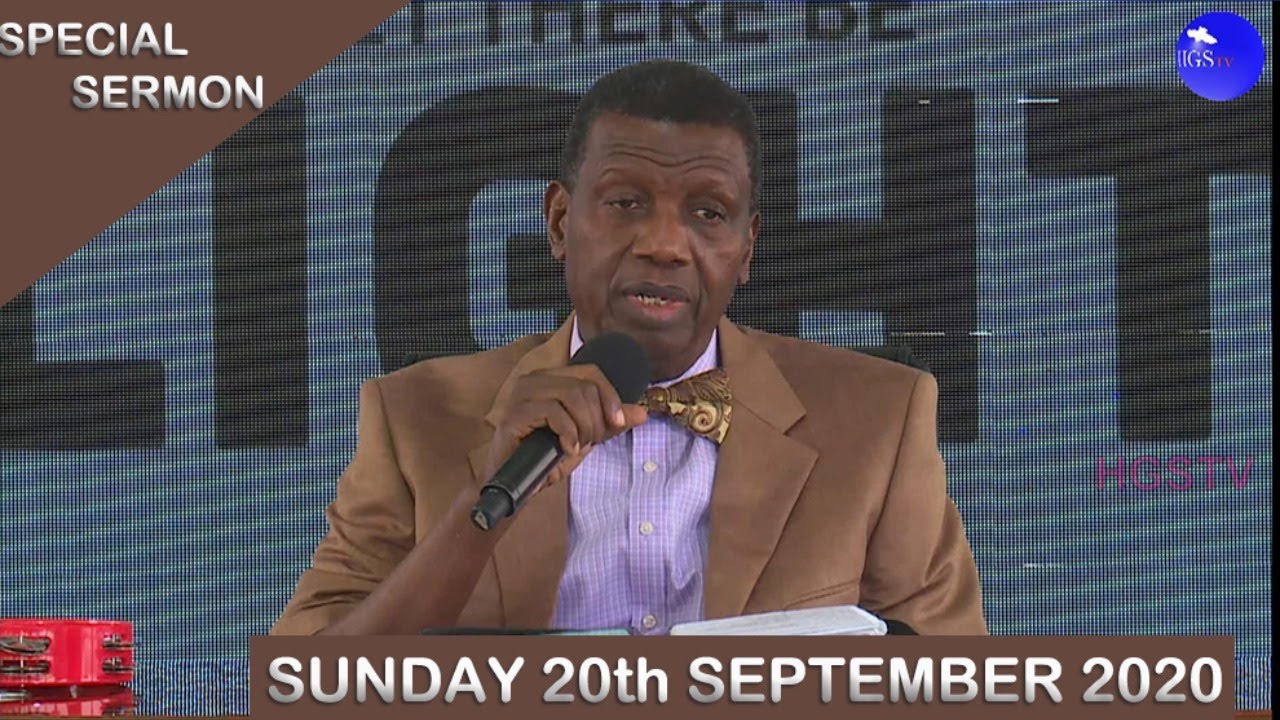 MEMORISE:
“And the LORD said, Behold, the people is one, and they have all one language; and this they begin to do: and now nothing will be restrained from them, which they have imagined to do.” – (Genesis 11:6)

2. And it came to pass, as they journeyed from the east, that they found a plain in the land of Shinar; and they dwelt there.

3. And they said one to another, Go to, let us make brick, and burn them thoroughly. And they had brick for stone, and slime had they for mortar.

4. And they said, Go to, let us build us a city and a tower, whose top may reach unto heaven; and let us make us a name, lest we be scattered abroad upon the face of the whole earth.

5. And the LORD came down to see the city and the tower, which the children of men builded.

6. And the LORD said, Behold, the people is one, and they have all one language; and this they begin to do; and now nothing will be restrained from them, which they have imagined to do.

7. Go to, let us go down, and there confound their language, that they may not understand one another’s speech.

8. So the LORD scattered them abroad from thence upon the face of all the earth; and they left off to build the city.

MESSAGE: A great leader must be able to foster unity amongst his/her followers. Unfortunately, many leaders fall short of this and it limits the achievement of their goals. In today’s memory verse, God said “The people is one.” Grammarians could argue that after people, are should follow, but God used is to show how unified the people were.

This unity would have made them achieve their goal if God had not intervened (Genesis 11:6).

What then is that vision of yours that looks impossible to achieve? Rest assured that if you have a united team working on it, you can pull it off. Jesus earthly ministry only lasted three years, yet thousands of years after, His gospel is still spreading like wildfire. This is as a result of the Holy Ghost in our midst, who did not come down until the Apostles were in one accord (Acts 2:1-3). The Holy Ghost leveraged their unity to spread the gospel.

To foster unity amongst your followers, don’t give any room for gossiping or backbiting. If you do, it can cost you your vision.

Also, you cannot afford to show you have a favourite follower. Even though John was Jesus favourite amongst His disciples, He was careful not to ever mention it. Jesus had refused to answer a question that others asked Him, but He could not refuse John, so He answered with an analogy, so as not to raise eyebrows in John 13:25-26:
“He then lying on Jesus’ breast saith unto him, Lord, who is it? Jesus answered, He it is, to whom I shall give a sop, when I have dipped it. And when he had dipped the sop, he gave it to Judas Iscariot, the son of Simon.”

Finally, unity is fostered by humility. When the system is just and everyone is working to achieve the same goal, there will be progress. Remember, the Lord said: a kingdom divided against itself shall not stand (Mark 3:24).

KEY POINT:
If you can ensure unity amongst your followers, there will be no point too high for you to reach.

BIBLE IN ONE YEAR:
Zechariah 1-7