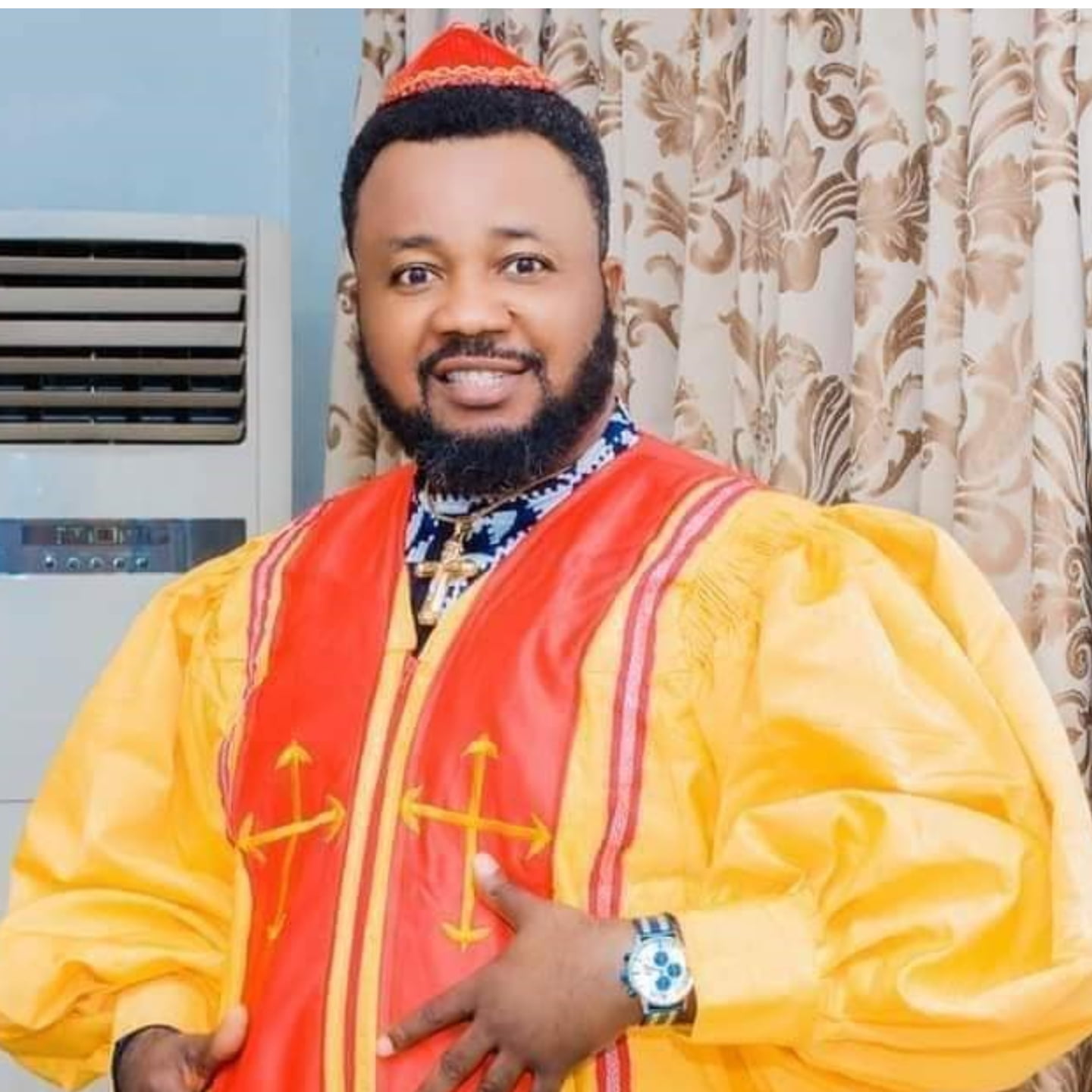 The Rivers State Government has taken over the prosecution of Pastor Felix Okpara Duruebube over violation of a minor in River State, Port Harcourt.

The information came within 24 hours after a conversation between Duruebube and a minor leaked. The teen told him that a family member had discovered what was going on. In reply, the cleric said he heard someone else talk about it.

Duruebube, the founder of Mercy House Church International, is accused of defiling a 16-year-old girl.

In late June, a Chief Magistrate’s Court in Port Harcourt remanded him at the PortHarcourt Correctional Centre.

The pastor was arraigned on a two-count charge by the Police State Criminal Investigation and Intelligence Department (SCIID). The charges state that the defendant allegedly defiled the teen between April 2021 and May 2022.

Duruebube is said to have forced the minor to take an oath not to sleep with another man or tell anybody about the illegal love affair; otherwise, she would run mad and die.

On count two, the accused committed an offence punishable under Section 208 of the Criminal Code, CAP 37, Vol .11 Laws of Nigeria, 2004. (River State Pastor Who Defiled A Minor Caught)

Duruebube pleaded not guilty and was granted bail with two sureties in the like sum of N2 million.

One of the sureties must be a bishop and the second, a relative with landed property within the magisterial district.

The International Federation of Women Lawyers (FIDA) in Rivers advised Nigerians to be careful of the religious centres they attend.

The chairperson, Mrs Adata Bio- Briggs vowed that the group would follow the matter to ensure justice prevailed.